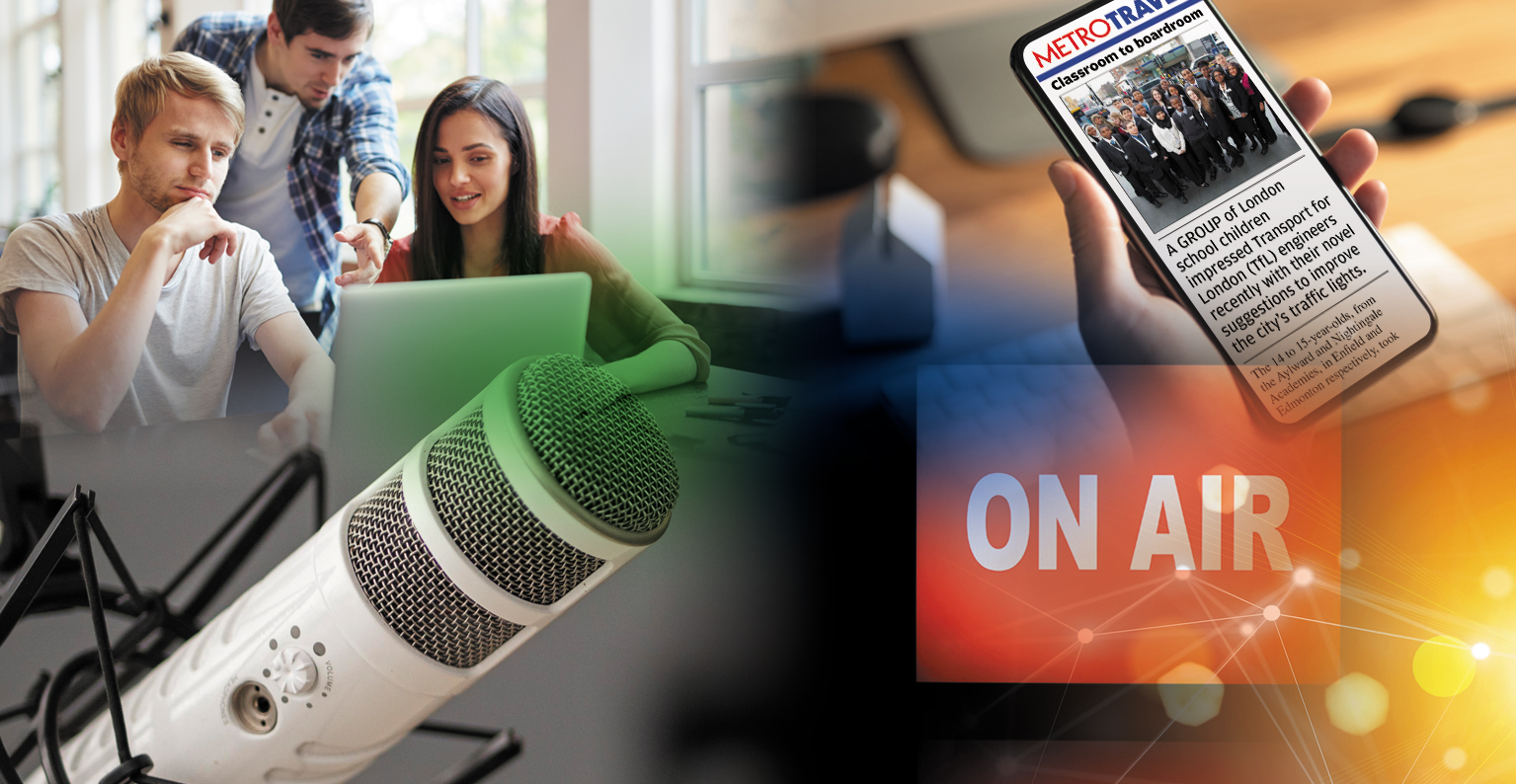 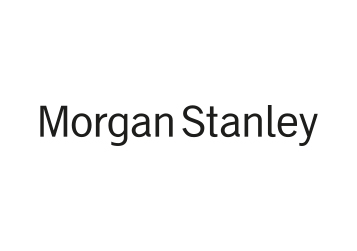 EiA has partnered with Morgan Stanley to develop an online mentoring programme for undergraduate and postgraduate black students. 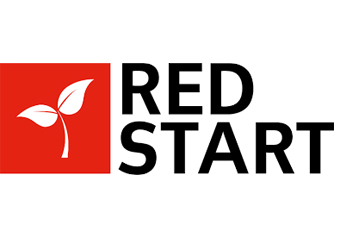 RedSTART worked with Trinity School to come up with ideas on how to deliver financial education to one million children. 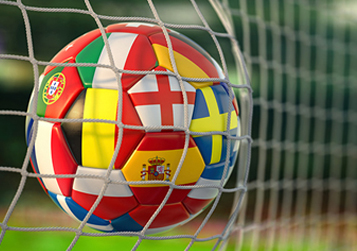 UEFA engages with Gen Z to explore how they are engaging with live, non-live content during the 2020 European Championships. 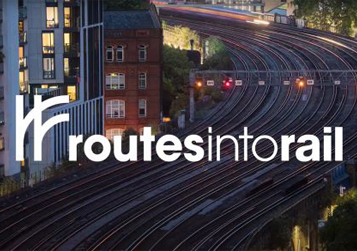 Routes into Rail and NSAR set a challenge for students from Walthamstow Hall. 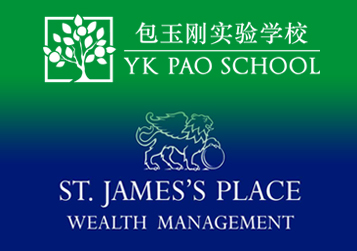 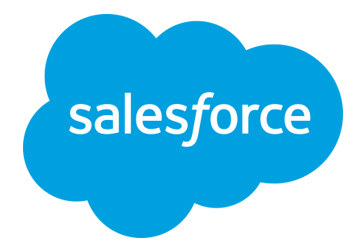 Providing Black students with an opportunity to connect with the IT industry.

Welcome to our Breakout Room, which is the first spin off of The Fiftyfaces Podcast, a podcast committed to revealing the richness and diversity of the world of investment by focusing on its people, and their stories.

The Fiftyfaces Breakout rooms series is a spin-off which will focus on specific topics, and sometimes feature panel-style discussions, sometimes documentary-style collaborations. This collaboration with Classroom to Boardroom is the first such “breakout room”, and we wish to thank the international business of Federated Hermes for their support of production costs.

Today we are speaking with an esteemed panel of leaders in the asset management arena – what unites them is that they all participated in the inaugural Classroom to Boardroom event this past summer. Classroom to Boardroom is the brainchild of Derek Browne and Mitesh Sheth and was devised as a way to tackle under-representation of black talent in the investment industry. It was designed as a way for executives to “get out of their echo chamber” and hear directly from black youth about their perspectives, challenges they might face and maybe even identify talent.

The panel in this Breakout Room consists of:

In the throes of the economic shock caused by the Covid-19 crisis, the annual fall in employment in the UK is now the highest in a decade. Work changes lives, and young people, and the importance of hope, opportunity and the dignity that employment confers are in supreme focus.

In the aftermath of the riots in London of 2011 AON participated in a pathbreaking recruitment program that targeted unemployed youth in the Croydon area. As described by Stuart Heatley, then of Aon, the recruitment program was "about tapping in to a pool of potential that conventionally employers wouldn't look at". It was a return to recruitment by talent and not by numbers . . to overcome the near focus on "numbers" such as A-levels, degree quality and other conventional metrics. The CV-less recruitment process, held in conjunction with Croydon's job centre, had an overwhelming response leading to AON increasing the number of candidates from 10 to 15, but based on the "talent in the room" they would have liked to increase it even further.

Suzanne Taylor, who managed the recruitment program, enjoyed the opportunity to get to know the candidates for longer than an hour as part of the process, to really understand what contribution could be made and give "real insights into the talent" and to "get to see what an individual would bring to a business" which may not be possible during a traditional interview process.

Derek Browne of Entrepreneurs in action designed the program, and described the recruitment day as a "magical day" that revealed all that was right in young people, their hunger to work and to drive their lives forward.

The business leaders described the process as "one of the most interesting and rewarding things" of their careers, and one found it "emotional to see what young people had to give". We hear from a young candidate who came from a "bad place" but ultimately found an employer that provided more than just a job - instead it provided a place to grow. He discusses the impact that that recruitment program had on the direction of his life.

This episode was generously sponsored by the International Business of Federated Hermes.

In early December we published the first Breakout Room podcast describing the Classroom to Boardroom program held this summer under the steerage of Derek Browne and Mitesh Sheth. To recall, the program was devised as a way to tackle under-representation of black talent in the investment industry. It was designed as a way for executives to “get out of their echo chamber” and hear directly from black youth about their perspectives, challenges they might face and maybe even identify talent. In that first Breakout Room we heard from the executives from the asset management industry and now we want to hear from the students themselves.

This past Spring and Summer (2020) had a number of what Derek describes as "hard stops" in the education of some of these students as schools closed and exams were cancelled. Against this backdrop the program took on an additional value - providing a validating assessment experience in what had unexpectedly become an assessment vacuum. This ability to connect with peers and professionals as well as to get actionable and meaningful feedback on real-life assignments was even more powerful as a result. 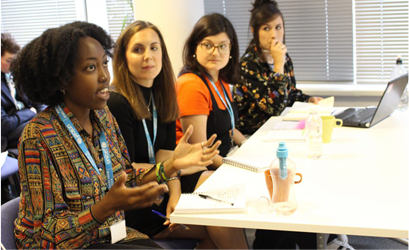 The Covid-Gen Z Recruitment Challenge: How do we address social mobility, fairness, and 3 years without exams in early years’ recruitment?

How Do We Address Social Mobility, Fairness, And 3 Years Without Exams In Early Years’ Recruitment?