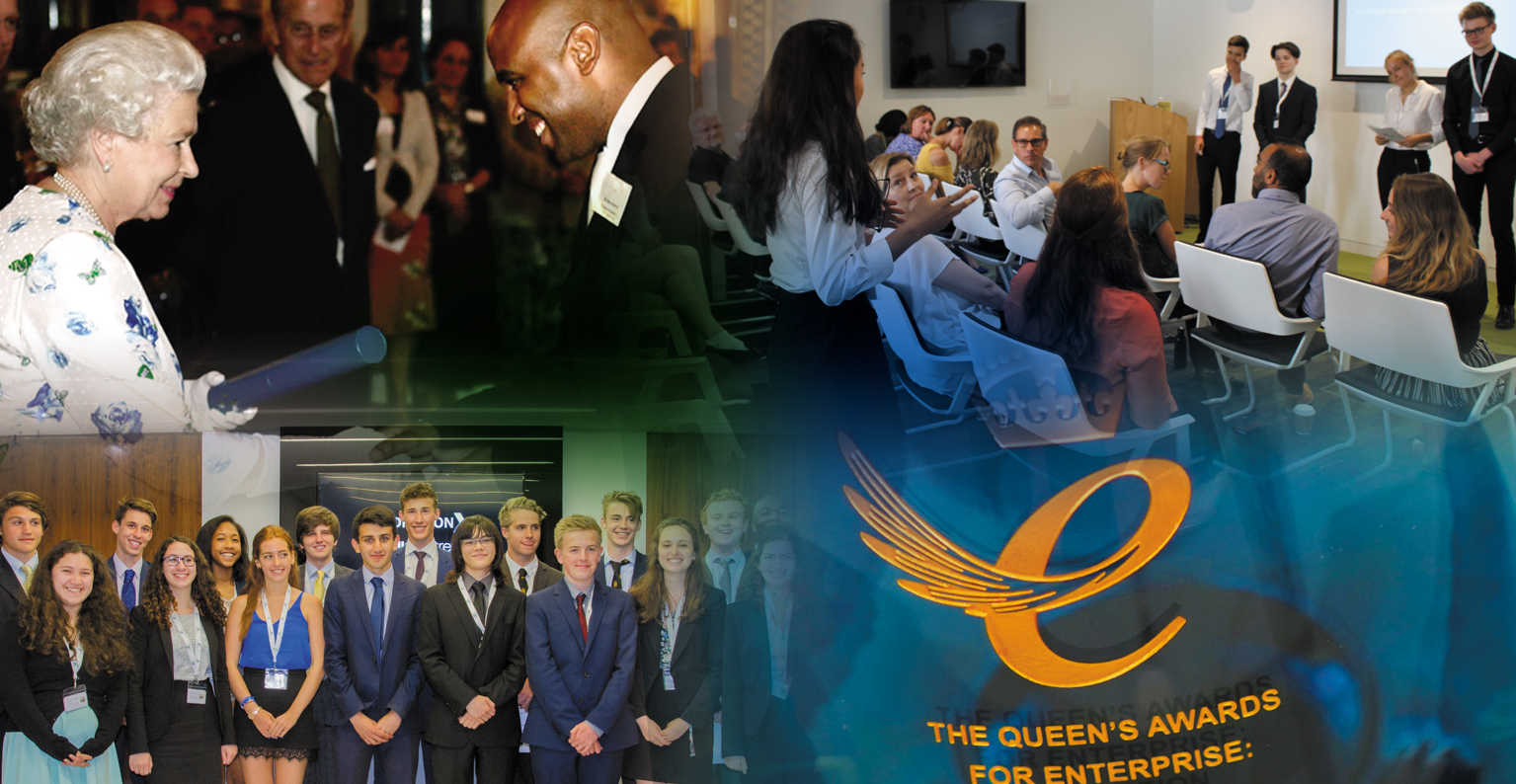 In 2006 Her Majesty The Queen, graciously conferred her award for Enterprise Promotion upon Derek Browne, the CEO of Entrepreneurs in Action.

In 2003 Derek Browne gave up a lucrative career in the City to launch Entrepreneurs in Action, an organisation aimed at teaching young people about the approach needed for entrepreneurial success. His aim has been to develop a new generation of entrepreneurs who, irrespective of their background, can build a secure future through enterprise.

Derek has worked with a range of partners in industry and education to give young people, including those at risk of exclusion, the opportunity to gain experience of real-life business challenges. Following the success of EiA and the impact his programmes have had on the lives of many young people, Derek was awarded The Queens Award for Enterprise.